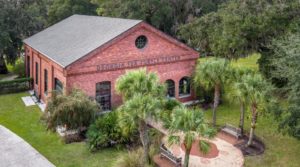 Through sea turtle rehabilitation, research and education programs, the Georgia Sea Turtle Center will increase awareness of habitat and wildlife conservation challenges, promote responsibility for ecosystem health and empower individuals to act locally, regionally, and globally to protect the environment. Everyone that has stepped on our boats that has visited the Sea Turtle Center on Jekyll says its a must weather you are an adult or family with children go check it out. 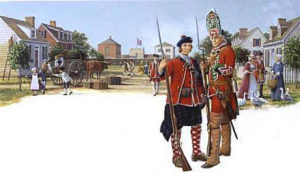 Georgia’s fate was decided in 1742 when Spanish and British forces clashed on St. Simons Island. Fort Frederica’s troops defeated the Spanish, ensuring Georgia’s future as a British colony. Today, the archeological remnants of Frederica are protected by the National Park Service. Read More 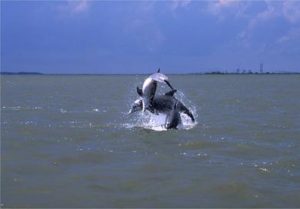 Join our fully narrated 90 minute dolphin/sightseeing tour from the Jekyll Wharf as we travel the scenic waterways of beautiful Jekyll Island to observe the magnificent bottlenose dolphins feeding, playing, or simply cruising about in their natural habitat while you learn about their social behavior, feeding habits, and much more. The waters around Jekyll are home to one of the world’s largest populations of these beautiful creatures. Our tour will take you along the intracoastal waterway, salt marshes and wilderness beaches. Along with seeing Dolphin you will often see sea turtles, manatees, egrets, herons, roseate spoonbills, and osprey.

Amid the peace and serenity of Jekyll Island is an exciting family attraction – Summer Waves Water Park. Known for its cool, refreshing waters, clean surroundings, and amazing views of the Jekyll River, Summer Waves offers a variety of ways to beat the heat this season. From lazy laps around Turtle Creek to high-speed thrills down Pirate’s Passage, there’s no limit to the special memories you’ll make. Whether it’s your family, friends or group – come on in. The water’s perfect.

This message is only visible to admins.

Error: An access token is required to request this resource.
Type: OAuthException
Solution: See here for how to solve this error

The definition of a problem! #cantfindmytarponboxe

It took some work but the West Virginia guys stuck

Come check out the Dorado line of boats Feb. 8-9 i