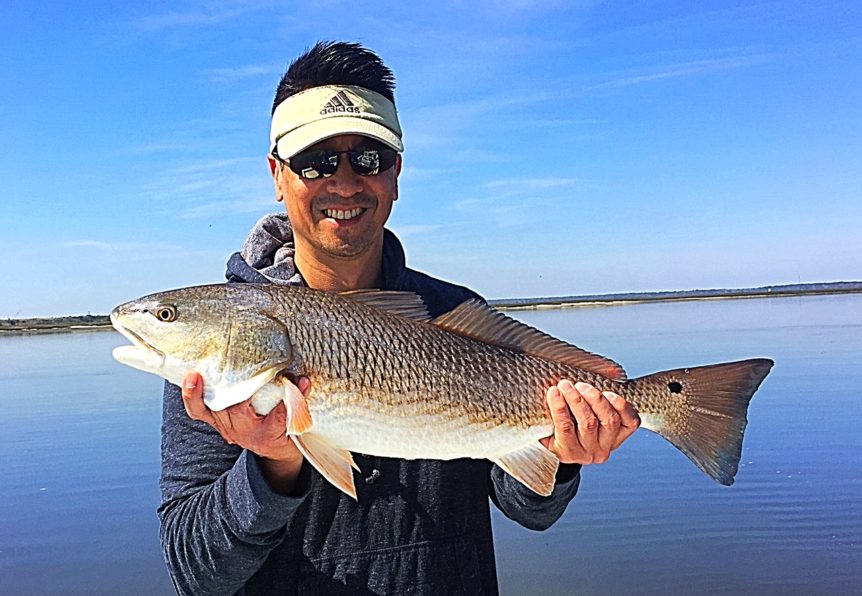 In this Jekyll island fishing report we specifically targeted redfish for the most part and that proved quite productive over the past week.  I primarily targeted areas from Jekyll down to Cumberland Island.  We had one beautiful morning on the water, and dealt with howling north winds the other days.  We did catch some nice trout whenever we found cleaner water with nice current.  Our primary target was redfish, and we were able to find some happy groups of fish that were eager to eat.

The pretty days allowed us to catch numerous fish on artificial lures, even sight fishing several nice fish.  On the windy days we set up well away from where the fish were and drifted shrimp down tide into the zone.  Both methods produced quality reds for our customers.

I expect to start seeing tripletail in the coming weeks, and redfishing and speckled trout fishing to improve over our region with smaller tides and hopefully lighter winds in the near future.

With rising water temperatures,  Redfish will begin to push up into the grass and tail on the spring tides and will provide excellent sight fishing opportunities. Sharks should be arriving in the near future as well.  The larger specimens should be out in force with action heating up in late April.  Tarpon won’t be far behind as we are already seeing some schools of large menhaden just off the beaches. I expect an early run of Tarpon in the waters of Coastal Georgia this season.

Our nearshore wrecks and reefs will be home to Bull Redfish, flounder, black sea bass, and large Sheepshead over the next couple of months.  This is a great trip for the family or larger group and can provide tons of action. -Capt. Rob 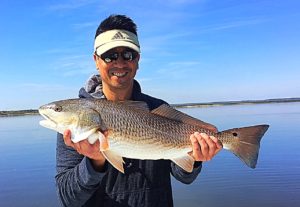 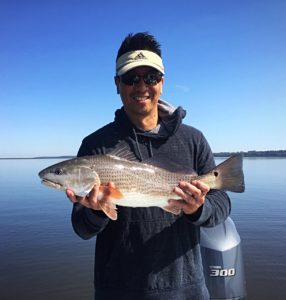 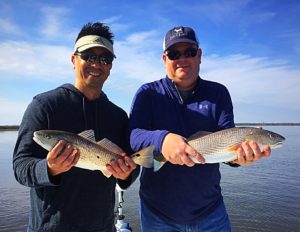 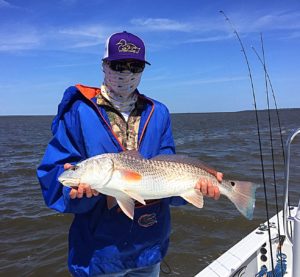 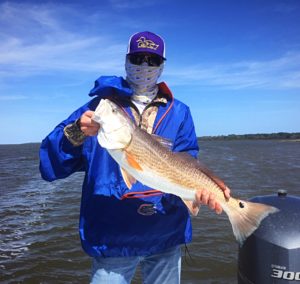 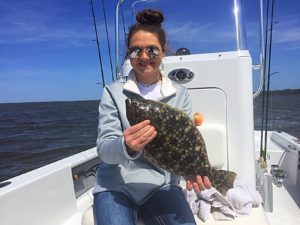 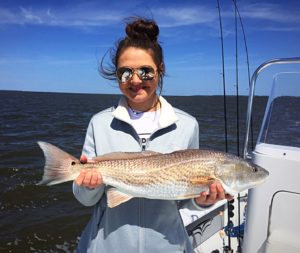