I’m not sure I ever remember a summer with so much rain and just strange weather. This Tropical low will not separate itself form the area and I feel like I’m down in the island with the puffy cottom white clouds and rain off in the distance each day. The winds however have been low and the fish dont seem to mind the cooler than normal temps and coffee colored water. The “super” moon is out and I can see the sky lit up as I sit here typing at 4am. With its bright glow and amazing size the it has managed to bring in some tides that flooded the coastal marshes to the point you could not see the grass island and marsh when driving over the cause way to St. Simons Island. The redfish didnt seem to mind it and with the flooded flats a bit deeper the big fish move in to feed on the crabs and shrimp pushed onto the flats. We had fish from 9 to 18 pounds this week all sight cast and the bigger caught in water less than 7 inches deep. His back was out of the water and he could hardly move along the grass edge or at least we thought that until he ate and screamed drag out at mach 6. Yesterday we shark fished behind the shrimp boats and as always they were linded up like people at Nicks buffet ready to eat. Most were spinner sharks which put on a show leaping for the sky and when it was all said and dont my anglers said they couldnt catch another. Armes were shaking and sweat was dripping!!! Its nice when the tides are big and the water a bit dirty to have such an eager adversary with the endurance of an olympic athlete to go after. This past week or so has been action packed for sure. Thanks to all my anglers for allowing me to put my knowledge to the test with this unusually strange weather. The hunt was worth the catch! 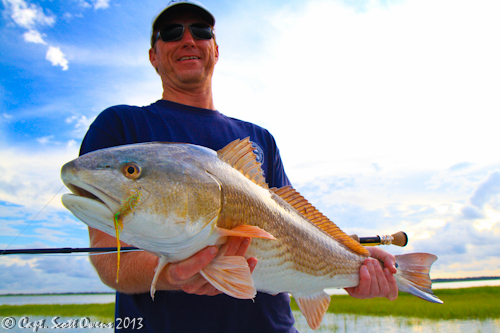 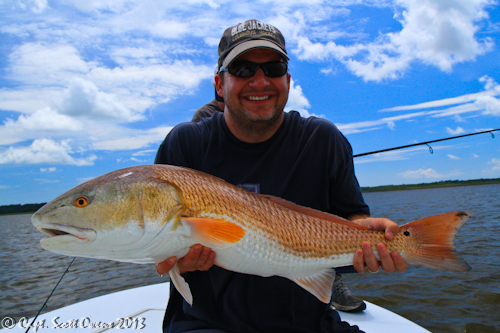 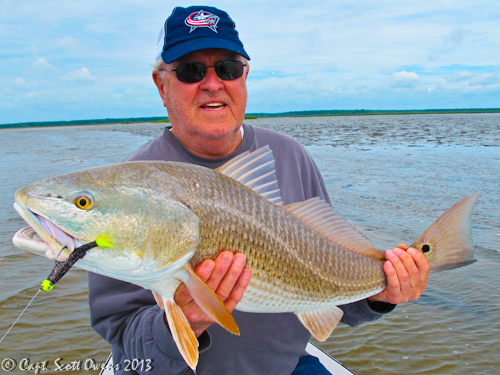 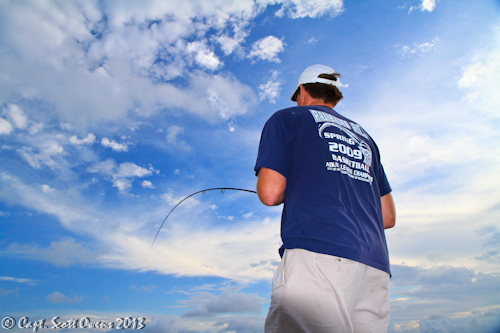 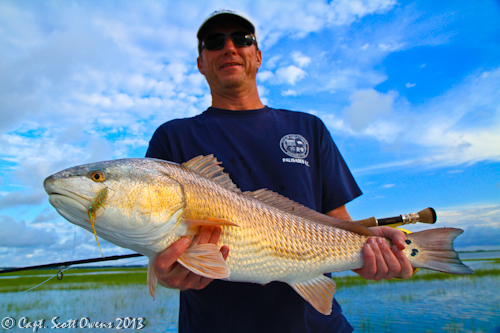 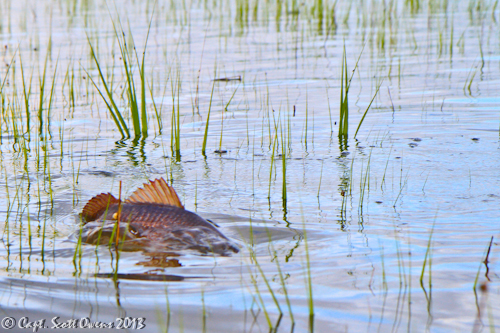 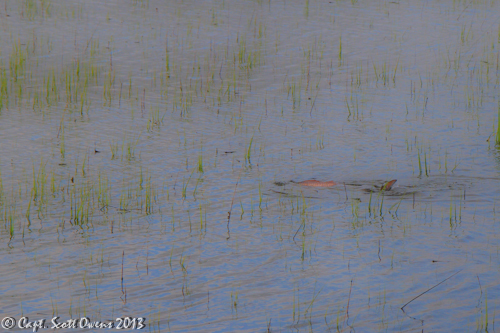